There are a variety of ways to add pattern to the surface of concrete. The most commonly used technique is concrete stamping. Stamped concrete is popular because it replicates both the pattern and texture of stone, brick and even wood. Often, the pattern imprinted on the surface of new concrete is so realistic that guests to your home will not even recognize that it is actually concrete. 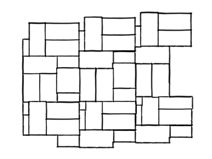 A popular pattern for patios and pool decks, ashlar slate replicates the look of hand-chiseled stone. Rectangles and squares of various sizes create a pattern that appears random. The easiest way to create this look is with concrete stamps. If you have existing concrete that you would like to add an ashlar slate pattern to a stampable overlay can be applied. 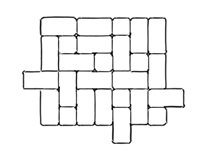 The cobblestone pattern is a popular choice for driveways and accents such as borders or bands running through a patio. Small and square, cobblestones are known for their tumbled or aged appearance. Cobblestones can be stamped or stenciled onto concrete. Stamped cobblestones will have more realistic dimensionality and texture than stenciled ones which can appear flat. If you have existing concrete a stencil or stampable overlay can help you get the cobblestone look. 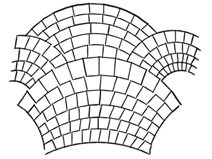 This pattern is a variation on cobblestone that exists of cobbles arranged in a series of arches. Again, the best way to achieve this look is with concrete stamping; however, stenciling is another option. The European fan pattern looks great with homes that have old-world character. 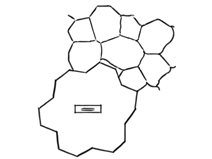 If you love the look of irregular flagstone, this is the pattern for you. Concrete stamped with this pattern is common for patios, pool decks, walkways and even driveways. For a uniform look, the concrete can be colored all one color, or a variety of colors can be applied by hand to create variations that that would be present in natural stone. For existing concrete, stencils and stampable overlays are an option. 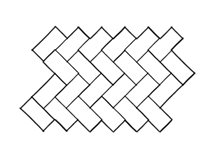 For this pattern, brick sized rectangles are alternated to create a continuous v-pattern. A herringbone pattern is good for elongating small spaces because it draws the eye forward. This pattern is very popular for walkways but can be used for any type of paving. As with the other patterns, stamping is the ideal technique, but stenciling is also an option. Herringbone textured concrete goes particularly well with Victorian or English homes. 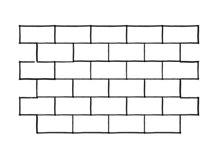 This is a traditional brick pattern where staggered rectangles run parallel to each other. Running bond pattern is popular on paths, patios, pool decks and driveways. It is also often used for borders or decorative bands. This pattern can also be stamped or stenciled onto the surface of concrete. Stamped is better if you are having new concrete installed or using a stampable overlay. Stenciled is better if you want to add this pattern to existing concrete. 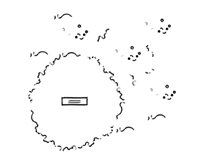 This is a way to get texture across all of your concrete, but without a defined pattern of joints. Seamless texture skins are used to imprint the texture of stone into your concrete. You’ll end up with concrete that looks like giant slabs of stone. Texture options include granite, slate, sandstone, limestone and more. Sawcuts in a large diamond pattern are often used to add large scale pattern to concrete with a seamless texture. 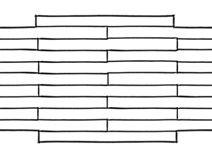 If you really wish that you could have a deck but know that it is not appropriate for your climate, or you don’t want to deal with the upkeep, then concrete with a wood plank pattern is a good option. Concrete stamps are used to impart the shape and grain of wood boards into the surface of the concrete. Some stamps are so detailed that they even include screw heads at the end of each board.

Stamping is not the only method for adding pattern to concrete. Stenciling is another option, as well as decorative sawcuts. Decorative sawcuts are made by hand and are most often straight lines arranged in pleasing patterns. Diamonds and squares are the most popular sawcut patterns, but circles, curves and complex designs are also possible. Ask your contractor for ideas for sawcutting patterns into your concrete. 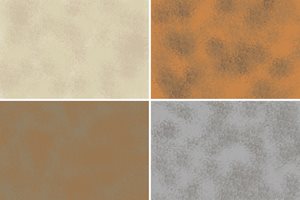 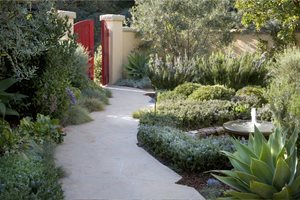 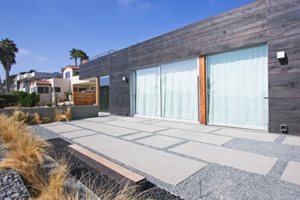 Get price information for a variety of concrete finishes